Why Vitamin D test Is Important? 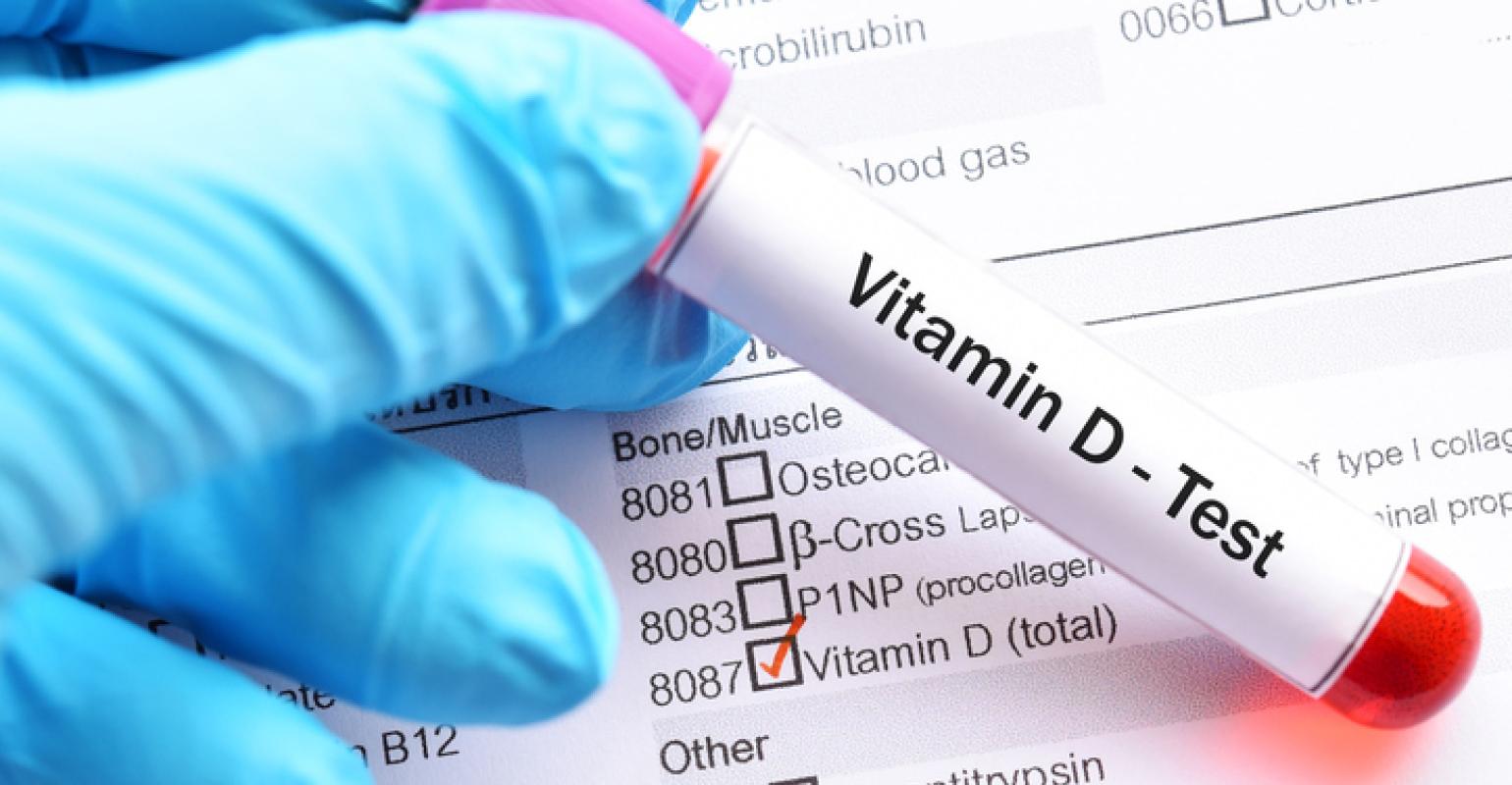